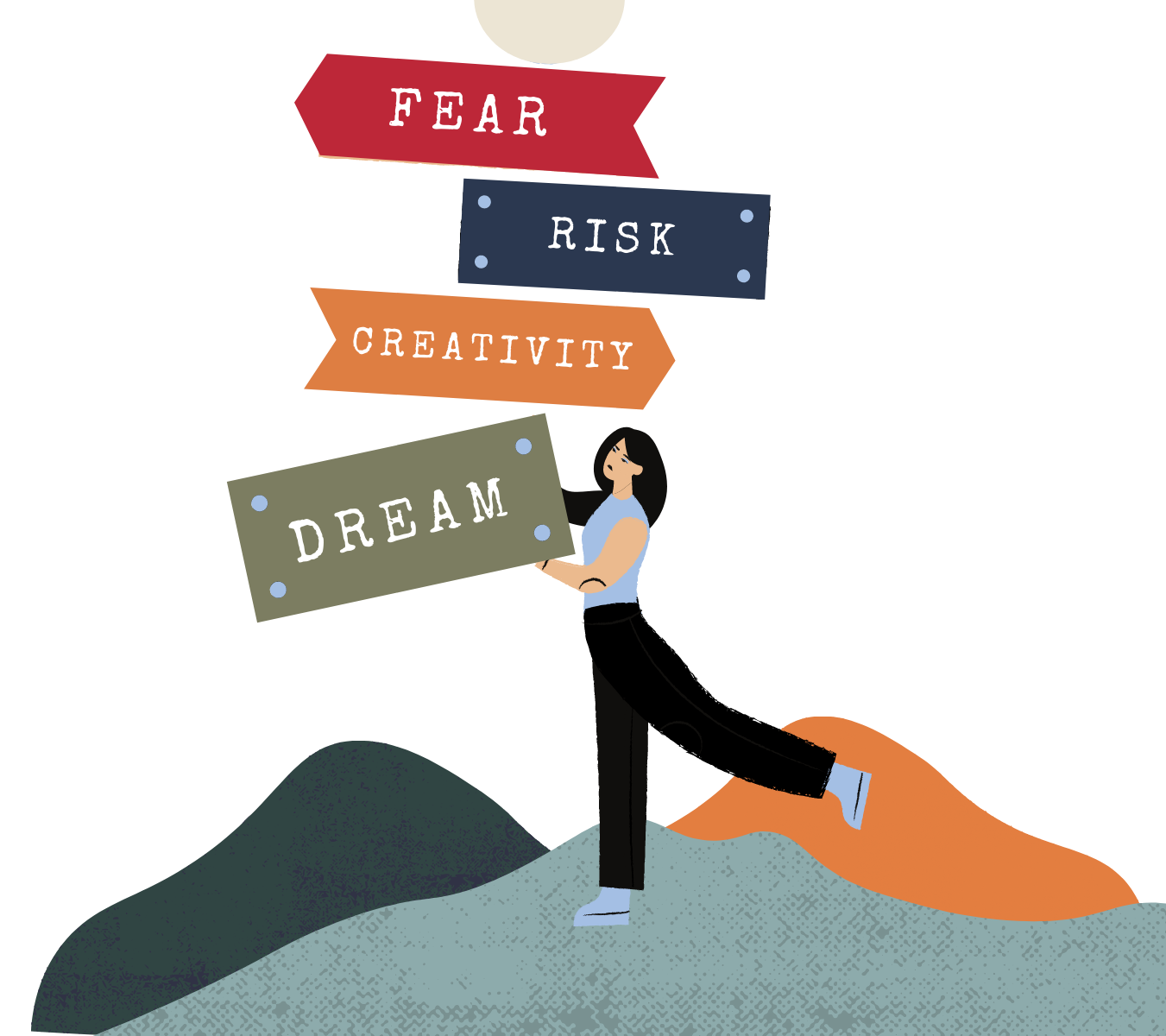 Fear is a strong motivation to not chase your dreams. We know. We've done it. We have been successful, but have not really taken the big jump to chase what we love. We've dabbled, especially when we were younger, but the older you get, the harder it is. Family, retirement, and responsibilities always take over. If you're being honest, all of that is based on fear. A great man once said that every decision you make is based on either love or fear. You either love what you do, or you fear the consequences of not doing it. We saw the potential of the talent in this area and that led us to ask the questions "What if," and "If not now, when?" 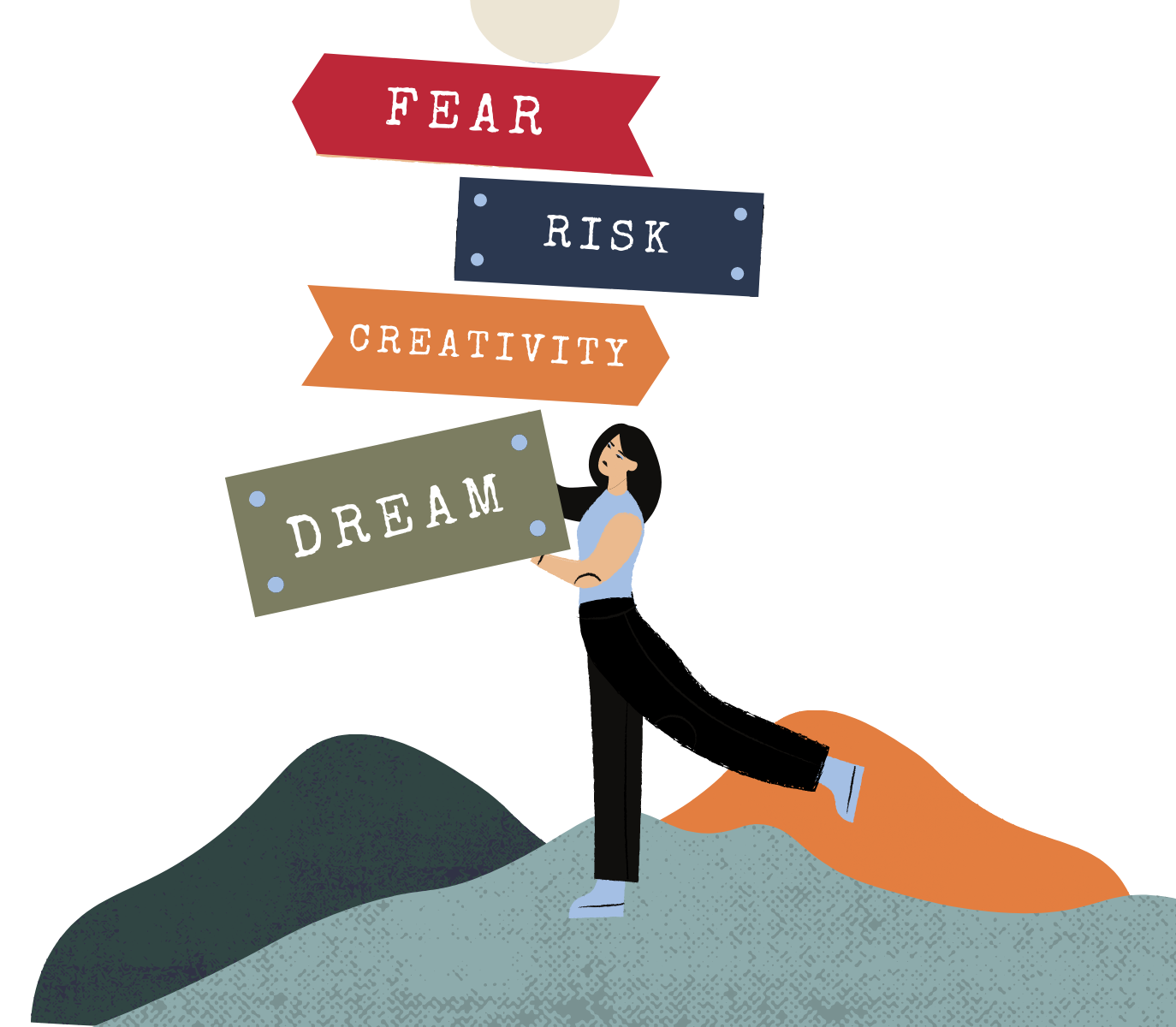 It started as an idea: bring a few talented, young, amateur actors together, teach them how to act and make a little short film for fun. That was the beginning of an 8 month journey that was anything but little. We created this company, made our first film and documented it all, so you can see our successes and failures in the glorious mess of it all. Our goal is to keep bringing Midwest talent together and create a tribe of filmmakers who battle through their fears, dig into their vulnerabilities and tell moving stories as we all chase our dreams... sooner than later. 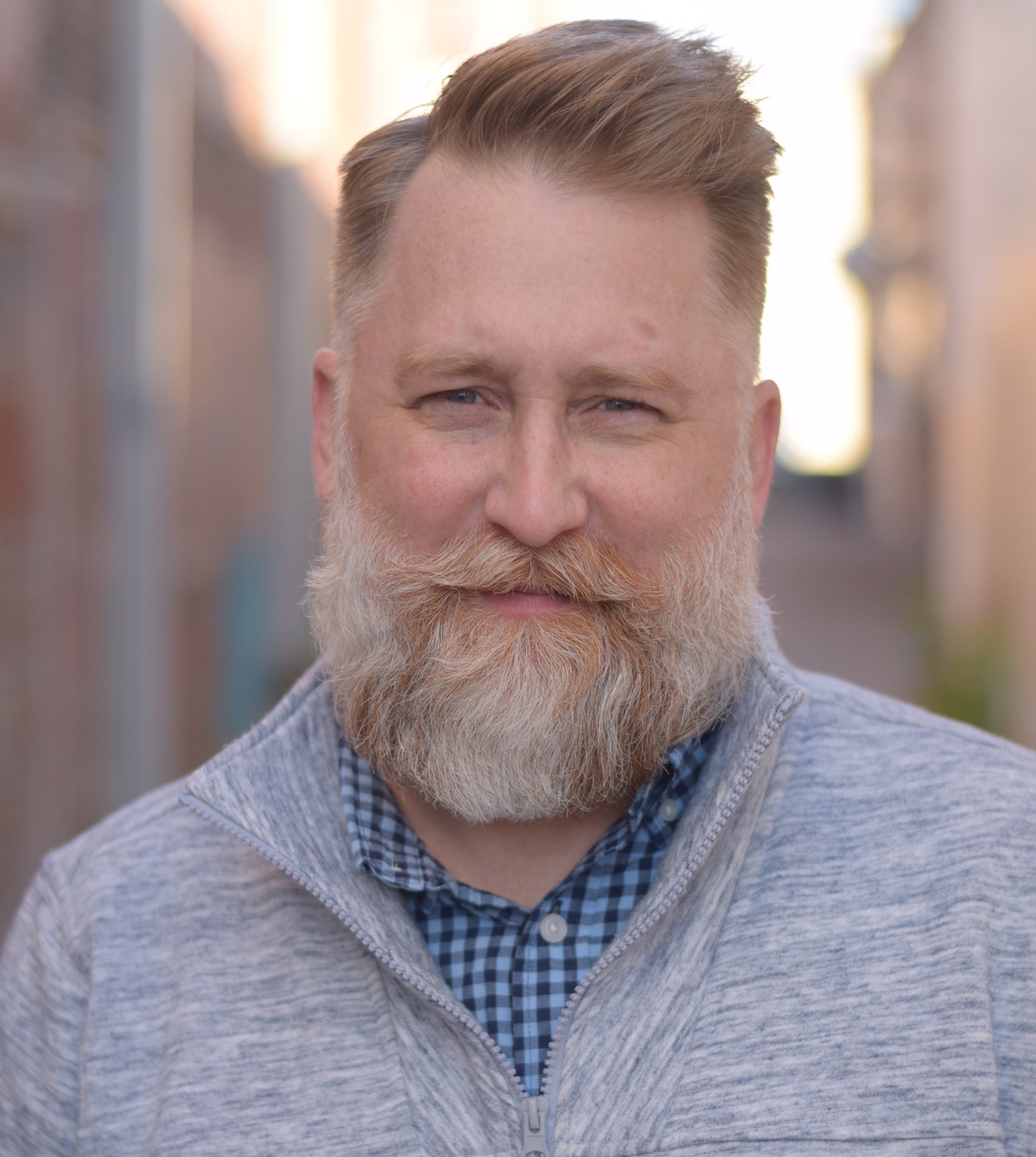 Brian Scroggs is an award winning sales director and trainer from Springfield, MO. He graduated from the University of Missouri with a Bachelor’s degree in English with an emphasis on creative writing. His goal was to move to Los Angeles and pursue a career in film.

In 2001, Brian wrote, directed and produced his first film called SEARCHING FOR NORMAL. In 2002, Brian started a film and music festival in Columbia, Missouri called Kindred International Film Festival where he served as the Director of Operations. The festival showed over 100 films and had 30 live concerts play at 10 different venues.

In 2003, Brian worked as an Assistant Production Coordinator on the movie KILLER DILLER featuring Fred Willard, Lucas Black and Mary Kay Place. The film was shot near Columbia, Missouri and featured producer Jason Clark who has produced such films as STUART LITTLE, 42, TED, TED 2 and THE ORVILLE. One night, after they went to see a Willie Nelson concert, Jason told Brian that if he wanted to produce, he needed to learn how to sell and proposed he get a job in car sales where you are taught how to negotiate and ask for the money.

Brian went on to become a top salesman for Reliable Toyota in 2004. He then went on to work for Wyndham Resorts where he won Manager of the Year in 2007. In 2010 he moved to Diamond resorts and grew into one of the most profitable sales manager in the company. In 2012 he became a Director of Sales in Williamsburg, VA where he managed a sales team of 45 salesman, 5 managers and a budget of $60,000,000. 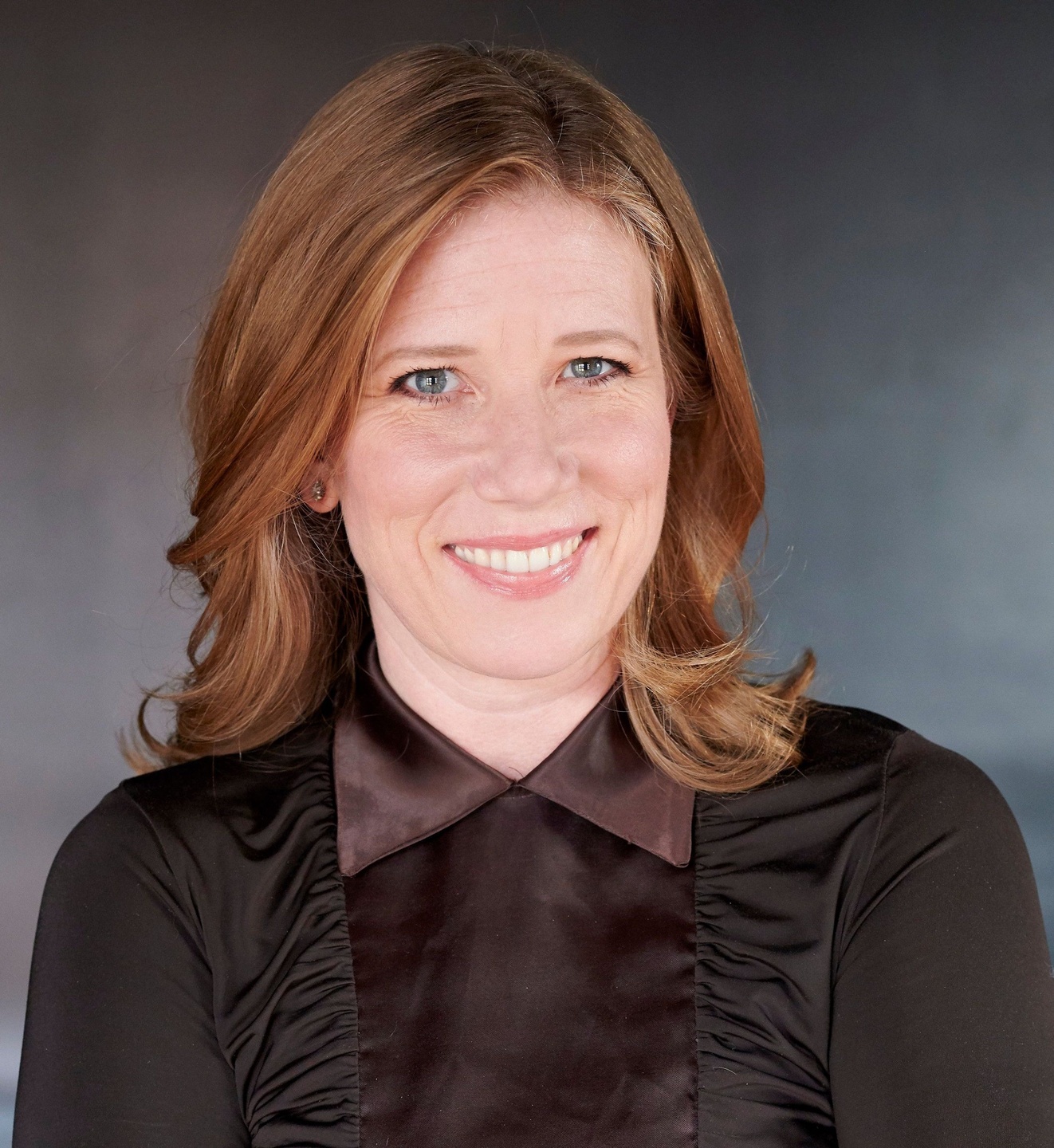 As a coach, Jonna worked consistently with student Cailee Spaeny on her Self Tape auditions for leading roles in film and television.

Under Jonna’s tutelage, Cailee booked the lead role in PACIFIC RIM: UPRISING which kick started her career. Since then, Cailee has been in BAD TIMES AT THE EL ROYALE, VICE, ON THE BASIS OF SEX and the remake of THE CRAFT along with the limited tv series DEVS.

Jonna started on the stage at Nashville Children's Theare when she was 6 years old. By the time she was 14, she was signed with AIM Talent Agency and she is well known for her work in the Reba McEntire music video FANCY playing Young Fancy.

Jonna also co-starred with Carroll O'Connor and Claude Akins on the hit television series IN THE HEAT OF THE NIGHT, and was directed by Sam Waterston in I'LL FLY AWAY. Jonna booked speaking roles on popular Nickelodeon shows CLARISSA EXPLAINS IT ALL and WELCOME FRESHMAN.

Jonna attended Dr. Phillips High School in Orlando, known for its performing arts the last two years of high school. There, she worked with Mickey Mouse Club stars and performed with Joey Fatone of NSYNC. By age 18, she was invited as the on set acting coach to young actors in a TV Pilot at Universal Studios in Orlando FL, including a young Nick Carter of the BACKSTREET BOYS.

Jonna was accepted into the Meadows School of the Arts at Southern Methodist University, where she received professional training for Theatre Acting. After school, Jonna took time off to raise her children.Ironically, in 2002, Jonna’s daughter was signed by a talent agency that booked her and her entire family in a KMART commercial which was directed by Spike Lee.

After a long hiatus from school to raise her children, she returned to the acting scene at Missouri State University pursuing her BFA in Acting and BA in Film Production from 2006-2008.

In 2009, Jonna moved to Los Angeles where she worked for 2 seasons on the television show BETTER OFF TED along with roles on CRIMINAL MINDS and GENE SIMMONS FAMILY JEWELS.

In 2013, Jonna returned to Springfield and plugged into the media production scene quickly acting in local commercials, voice-overs, and independent films. Soon she was recruited into casting and production work for feature films ABOVE GROUND and SHOWTIME, commercials for Capital One, Home Depot, and American National, independent films VINCENTS VOW, music videos and reality tv SAY YES TO THE DRESS and GHOST HUNTER.

Jonna has a passion for the art of acting and decided to share what she has learned by starting a private acting studio called ACTING FOR REAL. Empowering actors to create original content and make something of it, is her specialty.

Get started today before this once in a lifetime opportunity expires.